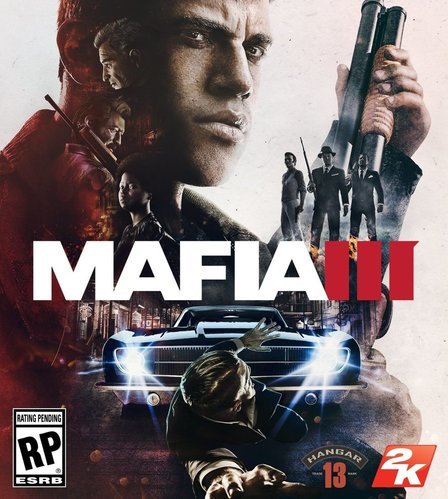 Uploaded: 09.02.2020
Content: 1_2.txt 0,02 kB
Loyalty discount! If the total amount of your purchases from the seller mrakk more than:
If you want to know your discount rate, please provide your email:

mrakk information about the seller and his items
offlineAsk a question

CODE FOR THE ACTIVATION OF THE GAME MAFIA 3 is displayed in the browser and come to your e-mail after !!! automatic payment

Game description:
The new release of the cult series about the everyday life of organized crime. For the first time players get a chance to create your own clan, to subdue the city and embody the grandiose plan of revenge.

Events Mafia III occur in New Bordeaux in 1968. Protagonist of the game - a Vietnam veteran Lincoln Clay. He returned from the war in America, where it is not expected to find their place in life. Soon Lincoln nailed to a small band - its members replaced his family, whom he has not seen since childhood. And if things are improving ... until the day when Clay comrades lost their lives by going the way of the Italian mafia. From now on only one matter to Lincoln - revenge. But to achieve this goal, he has to find the right people to completely change the balance of power in the underworld of New Bordeaux and build your own empire.

Features:
- NEW BORDEAUX: recreate NEW ORLEANS 1968:
Huge, diverse and dark open world, which is ruled by crime and corruption.
- Anti-hero a captive cruel and dangerous:
Live life Clay Lincoln, orphans and Vietnam veteran whose only goal - to take revenge on the murderers of his new family.
- Choose your way to vengeance on them:
Choose your play style, from brute force and hail of bullets to surveillance and stealth kills.
- NEW FAMILY AT THE RUINS OF OLD:
Create your own criminal empire, deciding which of the allies to reward and whom to betray.

Instructions for activation key in Steam: